REPORT ON “THE OHADA PROFESSIONAL DAYS 2013”, a Seminar co-organized by D. MOUKOURI & Partners Law firm and the Federation of OHADA Clubs in Cameroon with the participation of The Cameroon Bar Association

Douala, October 21- 23, 2013 Under the patronage of the OHADA Permanent Secretari... Read More

The FORUM OF LAW AND ECONOMY IN AFRICA (FODEA) is organized by one of the largest French law firms BREDIN PRAT. It brings together leading business law actors and economic leaders in Africa to discuss issues related ... Read More

Co-organized by D. MOUKOURI & Partners law firm and the Federation of OHADA Clubs in Cameroon,The Days of OHADA Professionals 2013 brought together Lawyers from the Democratic Republic of Congo, Gabon, Benin, and Cameroon as well as company secretaries... 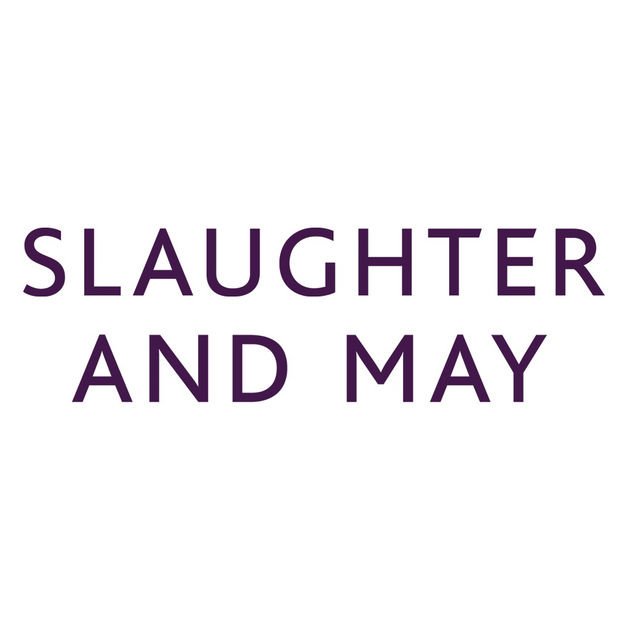